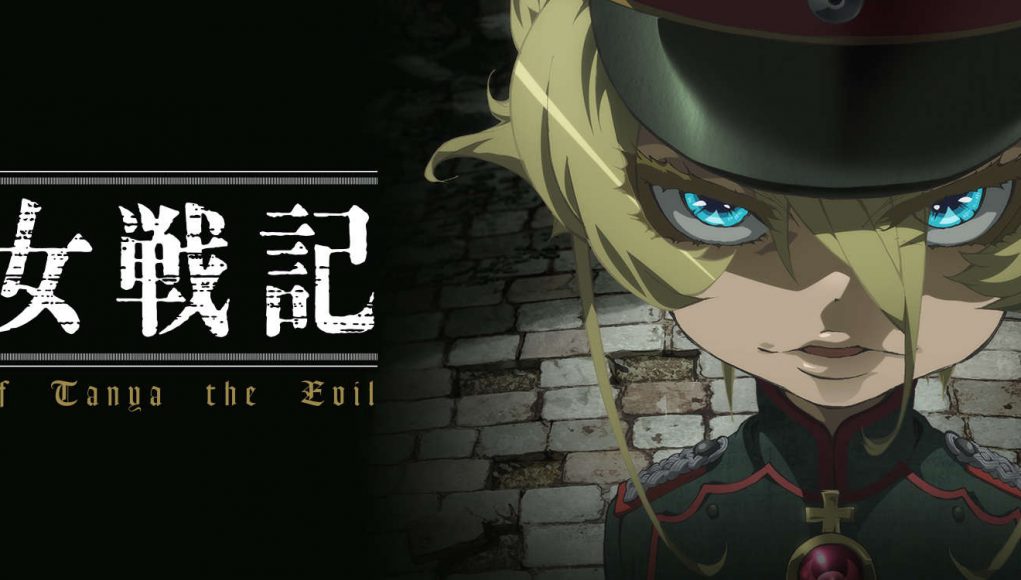 On the front line of the war there’s a little girl. Blond hair, blue eyes and porcelain white skin, she commands the army with lisping voice. Her name is Tanya Degurechaff. But in reality, she is one of Japan’s most elite salarymen, reborn as a little girl after angering a mysterious being X who calls himself “God.” And this little girl, who prioritize over anything else efficiency and her own career, will become the most dangerous being amongst the sorcerers of the imperial army…

Youjo Senki (lit. “The Military Chronicles of a Little Girl”) is a light novel series written by Carlo Zen and illustrated by Shinobu Shinotsuki. An anime television series adaptation is premiered on January 6, 2017. Funimation has licensed the series in North America. The opening theme is “JINGO JUNGLE” by Myth & Roid and the ending theme is “Los! Los! Los!” by Aoi Yūki as Tanya Degurechaff.

For having insulted God, an arrogant Japanese salaryman, in the moment of his sudden death, is sentenced to be reborn in an alternate universe similar to 1910’s Europe, in an empire torn apart by countless wars with all nearby countries. The salaryman is reborn as Second Lieutenant Tanya Degurechaff of the Imperial Army, a 9-year-old soldier girl. According to God, whom Tanya calls “Being X”, if she’s not able to die a natural death, or she refuses to have faith in Him, her soul will leave the circle and be sent to hell for the countless sins that Tanya has committed in her previous life. In search for an escape, Tanya decides to enter into the Empire’s Mages Division, hoping to reach a high enough rank as fast as possible to remain far from the battlefield and in this way avoid the risk of being killed. Even if she’s now forced to speak with a young girl’s lisp, Tanya soon turns into a ruthless soldier who prioritizes efficiency and her own career over anything else.