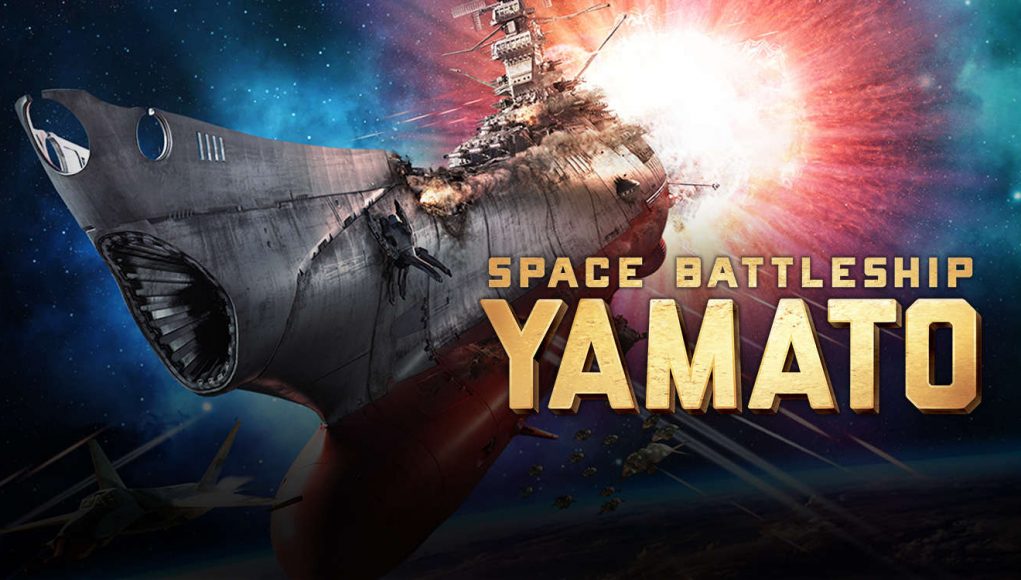 3 Years after the battle with Gamillas ,the people in the Cosmo Reverse System is finally at peace once again and the Earth is been restored back to life. With the end of the war, a peace treaty between Earth and Gamillas which will strengthen their military bond and secure true peace. In addition to the reconstruction of Earth, the joint forces formed a new intergalactic defense fleet with a new ship, Andromeda, to be its new symbol of power. Due to these advancements, the Earth is going into a path of military expansion despite Starsha Iscandar’s wishes of peace. But when a new threat called the Gatlantis started to wreak havoc to a newly reformed galaxy, the Goddess Teressa calls upon the Yamato once more in order to fight back against the new threat.