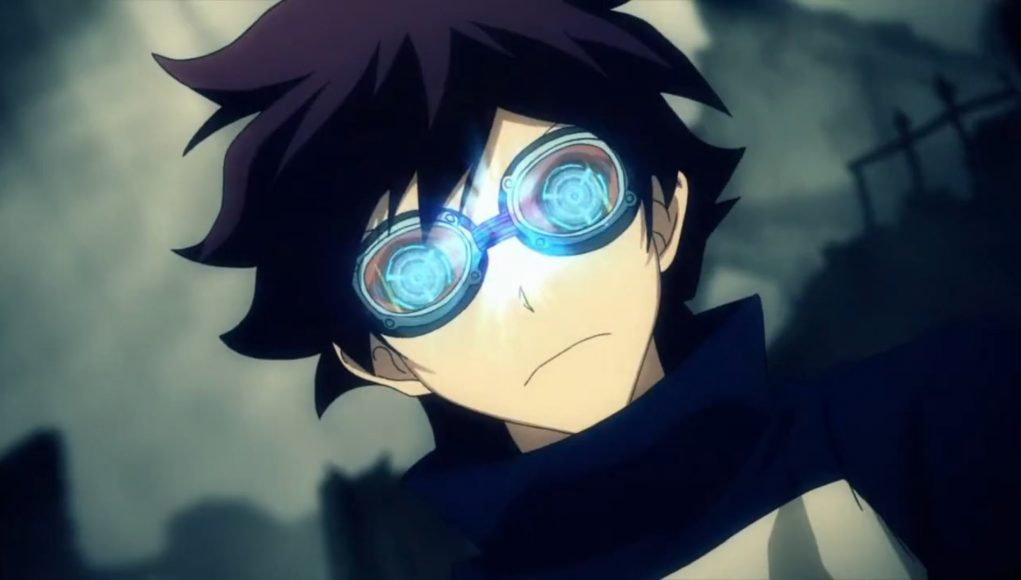 Awfully beautiful drawing mixed with computer-based features on point, a decent storyline, lots of humorous elements and a super likable protagonist in between the mouth of hell and the more or less ’ordinary‘ New York City — Kekkai Sensen, also known as Blood Blockade Battlefront, is a supercool mixture of comedy, action and fantasy. Protagonist Leonardo Watch takes us along on his journey to ’Hellsalem’s Lot’, a door to the underworld opened some years ago, leading New York to be a melting pot for normal people and paranormal monsters. Among these evil creatures are good ones and bad ones — and of course the cliché monster itself, the Vampire, also found its way to the human world. Due to an accident photographer Leonardo becomes a member of ’Libra’, an organization trying to protect the peace between humans and demons. He himself has a rather special power: several years ago he and his sister encountered a mysterious monster, taking his sister’s eyes in exchange for him to receive ’kamigami no kigan’, the eyes of the Gods. Thus, Leonardo becomes an important member for Libra — and the main interest of its enemies plotting a real big bang.

Kekkai Sensen serves you 12 episodes full of cool fighting scenes, where you can easily laugh your ass off. And for those who can’t get enough, there’s still a Manga series going on and on and on!