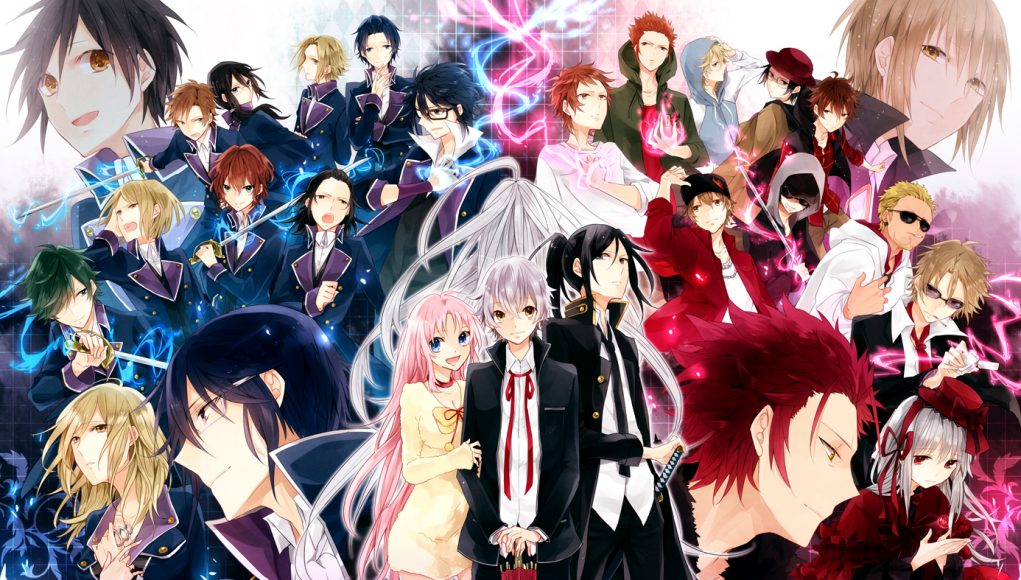 The story was originally conceived by Jun Maeda, who also wrote the screenplay and composed the music with the group Anant-Garde Eyes, with original character design by Na-Ga; both Maeda and Na-Ga are from the visual novel brand Key, who produced such titles as Kanon, Air, and Clannad. The anime aired in Japan between April 3 and June 26 2010. An original video animation (OVA) episode was released in December 2010 and a second OVA was released in June 2015. The story takes place in the afterlife and focuses on Otonashi, a boy who lost his memories of his life after dying. He is enrolled into the afterlife school and meets a girl named Yuri who invites him to join the Afterlife Battlefront, an organization she leads which fights against the student council president Angel, a girl with supernatural powers.

A sequel film was released on July 12 2014. A visual novel is also in development by Otomate. A sequel anime project was announced on the official Twitter account of the series. The new anime series, K: Return of Kings, aired from October 3, 2015 to December 26, 2015, rounding up the anime series and delivering its ending.

Yashiro Isana has lived a relatively ordinary, simple life. He lives in the technologically advanced Shizume City and attends Ashinaka High School, a notable high school that is located on an island just outside the areas. Yashiro is friendly with everyone. Nothing seems wrong about him, except perhaps his habit of forgetting where his school-issued PDA is. However, nothing normal has been happening since the recent murder of Tatara Totsuka, prominent member of the infamous HOMRA. No one knows who exactly killed him but the man responsible bears an uncanny, identical appearance to Yashiro. Seeking vengeance, the Red Clansmen of HOMRA set out to get Yashiro and kill him. Everyone suspects that Yashiro is the murderer.