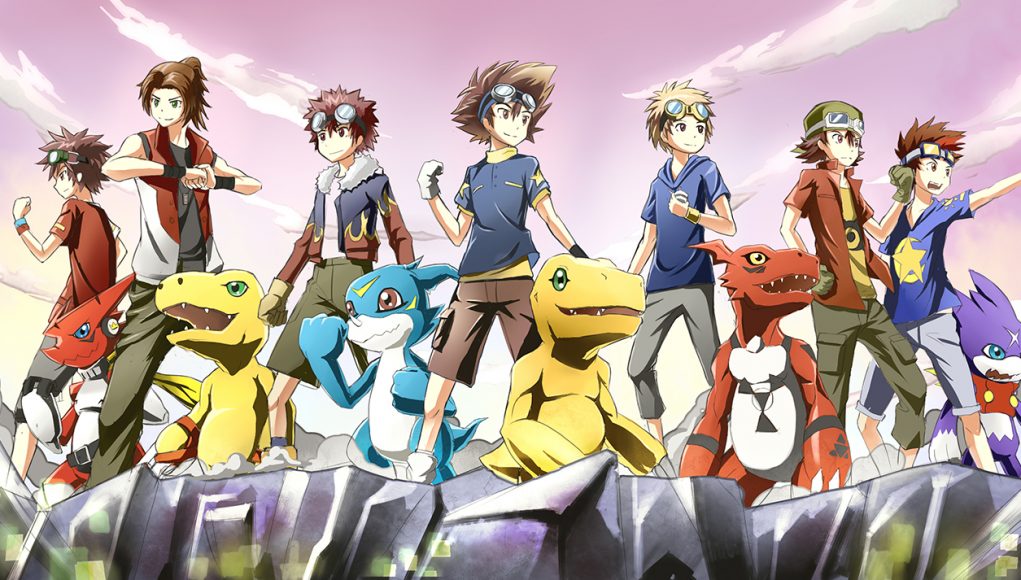 Following Meicoomon’s rampage and the Reboot, Tai (Taichi) and the others leave behind a distressed Meiko and head to the Digital World. But the partner Digimon that they’ve reunited with have lost their memories. They once again try to forge new connections, but only Biyomon is wary, telling her partner Sora that she doesn’t know anything about the past. While Sora normally thinks of others even before herself, she now has distrust in her heart. As Sora stands heartbroken, Tai and Matt (Yamato) cannot find the words to help her.

A tearful Meicoomon appears and disappears again. For some reason, she has retained past memories, and is searching for Meiko. Upon seeing Meicoomon, the kids resolve to journey through the Digital World to save her, but a man with the Dark Masters at his command stands in their way.

Meanwhile, in the real world, Nishijima receives a notice that Himekawa has disappeared. When he investigates, he learns that she has had a hidden goal behind all her actions thus far.

Digimon (branded as Digimon: Digital Monsters, stylized as DIGIMON), short for “Digital Monsters” is a Japanese media franchise encompassing virtual pet toys, anime, manga, video games, films and a trading card game. The franchise focuses on Digimon creatures, which are monsters living in a “Digital World”, a parallel universe that originated from Earth’s various communication networks. In many incarnations, Digimon are raised by humans called “Digidestined” or “Tamers” (“Chosen Children” in the Japanese version), and they team up to defeat evil Digimon and human villains who are trying to destroy the fabric of the Digital world.

Digimon started out as digital pets called “Digital Monsters”, similar in style and concept to the Tamagotchi. It was planned by WiZ and released by Bandai on June 26, 1997. The toy began as the simple concept of a Tamagotchi mainly for boys. The V-Pet is similar to its predecessors, with the exceptions of being more difficult and being able to fight other Digimon v-pets. Every owner would start with a Baby Digimon, train it, evolve it, take care of it, and then have battles with other Digimon owners to see who was stronger. The Digimon pet had several evolution capabilities and abilities too, so many owners had different Digimon. In December, the second generation of Digital Monster was released, followed by a third edition in 1998.