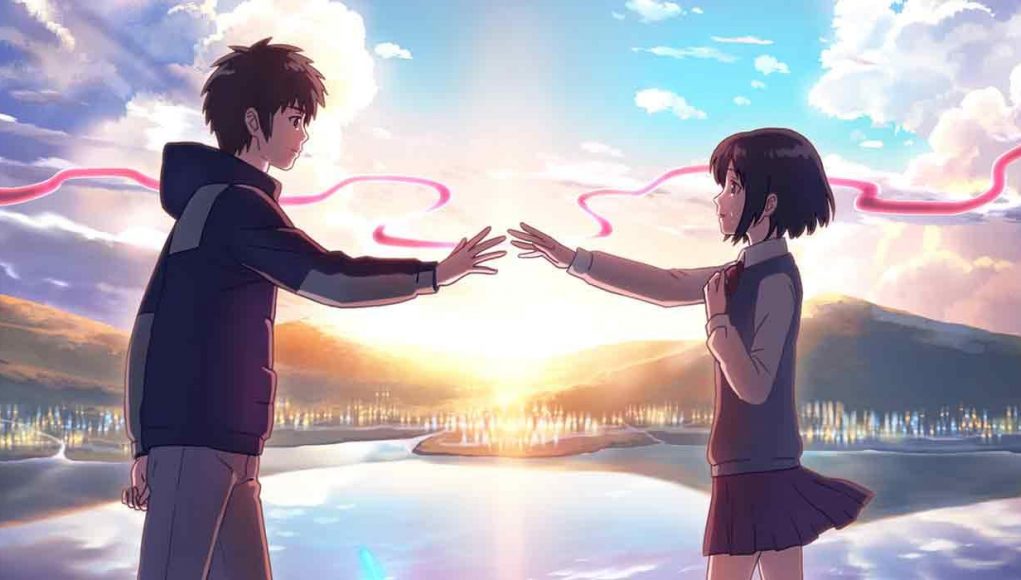 It was announced that Your Name., Kimi no Na wa animation film by Japanese director Makoto Shinkai will be shown in theaters in the United States and Canada on April 7, 2017, with in both the original Japanese with English subtitles and an English dub. The Japanese band RADWIMPS who sings the theme song of the film is creating new English versions of the songs that will be featured in the English-dubbed version of the film.  The Japanese band RADWIMPS composed over 22 tracks for the films besides the major theme songs “Zen Zen Zense (movie ver.),” “Sparkle,” “Yume Tōrō (movie ver.),” and “Nandemo Ii ya (movie edit/movie ver.).”

The film is slated to open in 92 countries and territories. The anime has already earned box-office achievements in South Korea, China, Hong Kong, Thailand, and Taiwan, in addition to Japan. The Los Angeles Film Critics Association awarded the film with its Best Animated Film award in December.

Radwimps  is a Japanese rock band, who debuted independently in 2003 and later on major label Toshiba EMI in 2005. The band achieved great commercial success in 2006 with their album Radwimps Okazu no Gohan, and are best known for their later singles “Order Made” (2008) and “Dada” (2011), both of which hit number one on  Japanese single charts.

On August 24, 2016 Radwimps released their album “Your Name”, the soundtrack for the film “Your Name”. The soundtrack of the film was well-received by both audiences and critics alike and is acknowledged as being one of the factors behind its success at the box office. The film’s soundtrack was the runner-up in the “Best Soundtrack” category at the 2016 Newtype Anime Awards, while the song ZenZenZense was the runner-up in the “Best Theme Song Category”.