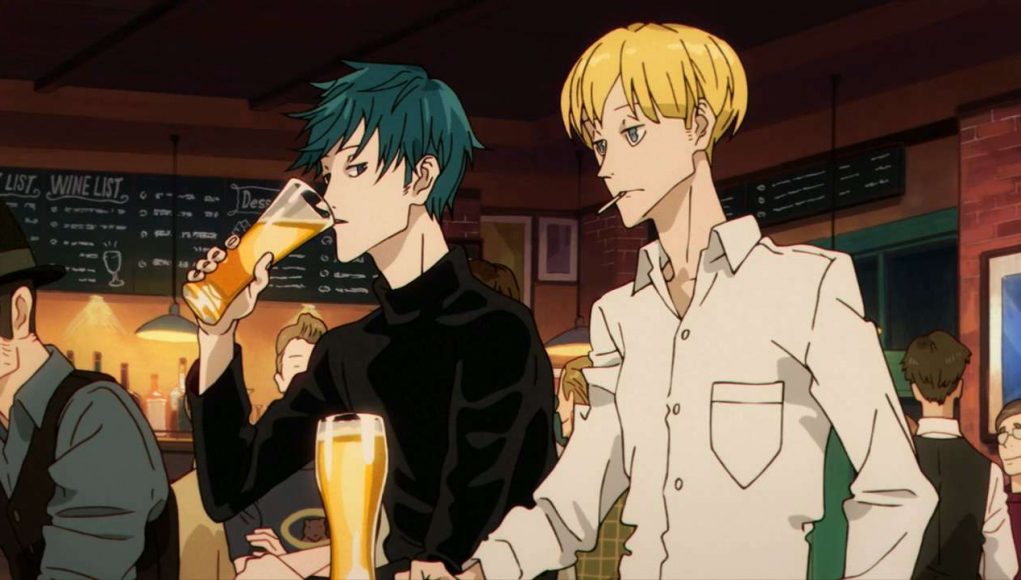 As an introduction, to these men, the organization is their way of life. In a world separated into 13 wards, with each ward having an observation division controlled by the organization known as ACCA, a giant unified group full of liars and hypocrites. Jean Otus is known as the craftiest member of ACCA inspection agency.

ACCA: 13-Territory Inspection Dept. is a Japanese manga series written and illustrated by Natsume Ono. It was serialized in Square Enix’s Monthly Big Gangan magazine from June 2013 to October 2016, and has been compiled in six independent book volumes as of December 2016. An anime television series adaptation by Madhouse began airing on January 10, 2017.

The kingdom of Dowa is subdivided into 13 states, each one granted their own autonomy. These 13 states have many agencies that are controlled by the giant civilian organization known as ACCA. Jean Otus is the second-in-command of the ACCA inspection agency. They keep track of all the activities of ACCA across the kingdom, and keep data on each state’s ACCA office flowing toward the central office. One of Jean’s jobs is having business trips from the capital to the other districts to check on the situation and personnel there.

The hottest Anime news for your Otaku heart - directly from Tokyo to all over the world! Our videos and articles provide you with latest news, all-time-favorite recommendations and insider tips around every Otaku's favorite city: Tokyo.
Contact us: tokyobuzzclips@gmail.com