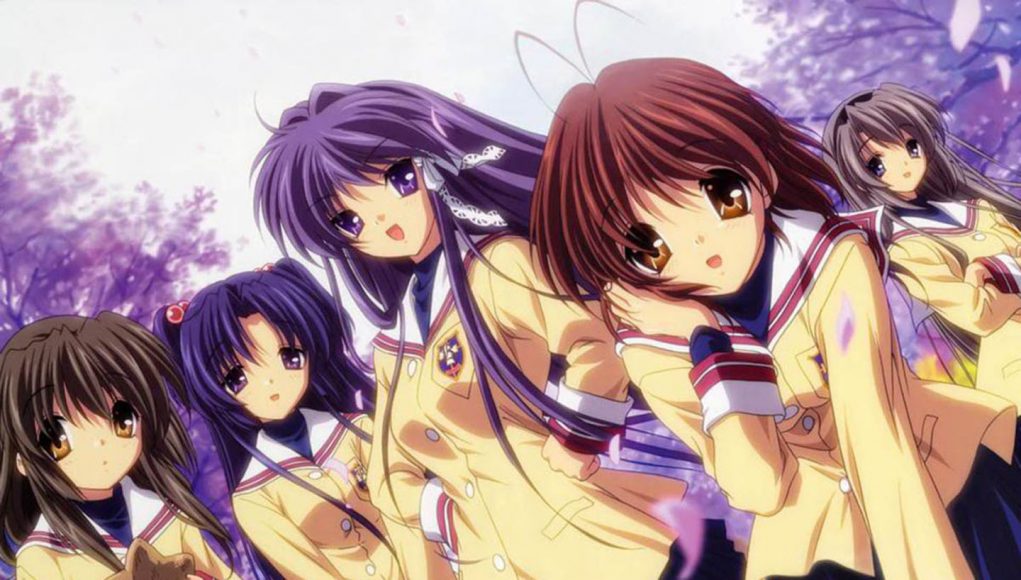 Clannad is a Japanese visual novel developed by Key released on April 28, 2004 playable on Windows PCs. While both of Key’s first two previous works, Kanon and Air, had been released first as adult games and then censored for the younger market, Key’s third work Clannad was released with a rating for all ages. Clannad was later ported to the PlayStation 2, PlayStation Portable, Xbox 360, and PlayStation 3.

While both of Key’s first two previous works, Kanon and Air, had been released first as adult games and then censored for the younger market, Key’s third work Clannadwas released for all ages and does not contain risky situations or even any fan service. On November 25, 2005, Key released an adult sequel-of-sorts entitled Tomoyo After: It’s a Wonderful Life which expands the scenario of TomoyoSakagami, one of the five heroines from CLANNAD.

CLANNAD has made several transitions to other media. There have been four manga series: the first serialized in the Japanese magazine Comic Rush, the second serialized in Comi Digi +, the third serialized in Dengeki G’s Magazine, and the fourth in Dragon Age Pure. An animated film by the animation studio Toei Animation was released on September 15, 2007, followed by two anime series including two original video animation episodes by Kyoto Animation, which also animated the previous Key titles Air and Kanon. Lastly, there are two sets of drama CDs, totaling nine in all. ADV Films localized and distributed the first CLANNAD anime series in North America starting in March 2009.

The visual novel and the animated adaptations including the two TV series and film have received high sales figures in Japan. Across the national ranking of bishōjo games in amount sold in Japan, the CLANNAD limited edition PC release premiered at number one twice since its release, and the third ranking brought the PC release down to forty-six out of fifty. Out of eight DVDs released for the first CLANNADanime TV series, six were ranked first during their first week of sales for animeDVDs in Japan. The six DVDs released for CLANNAD After Story all ranked first during their first week of sales. The special edition film DVD first ranked at number three during its first week of sales.

The story follows the life of Tomoya Okazaki who meets many people in his last year of high school, including five girls at his school, and he helps resolve their individual problems.