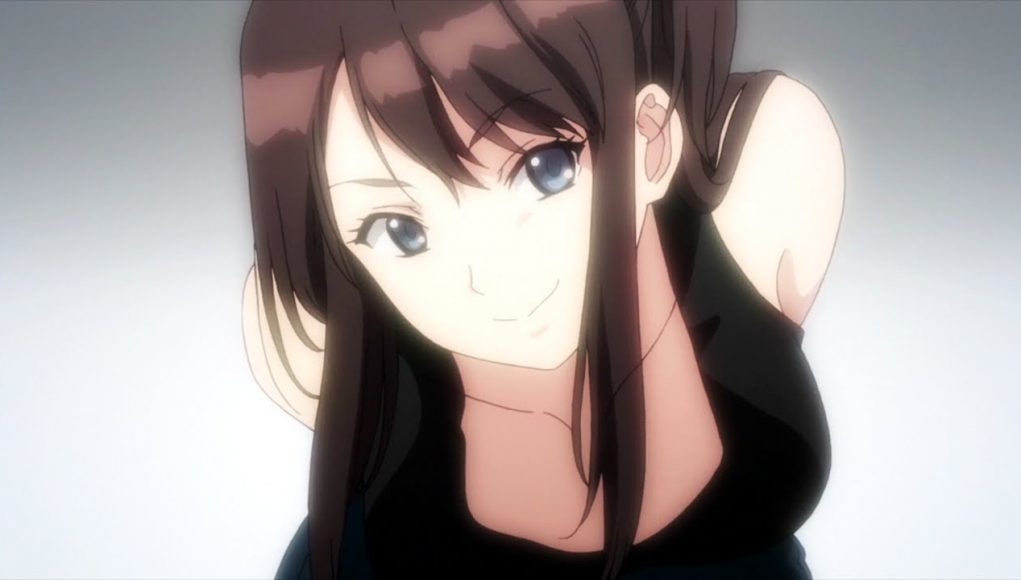 Seiren is an original Japanese romantic comedy anime television series directed by Tomoki Kobayashi at Studio Gokumi and AXsiZ. It premiered on TBS on January 5, 2017.

Shoichi Kanata is in his second year of high school and beginning to face the fact that he’s going to have to choose a career path sooner rather than later. His best friend Ikuo, who is much more academic than him, suggests studying harder so college can be an option, his teacher thinks he should be a mangaka because he likes stag beetles, and Shoichi himself is just floundering. Fed up with the teasing he gets from popular girl Hikari, he decides to change himself and study hard. But for some reason he can’t stop thinking about Hikari, who’s off at the beach while he’s at a mountain study camp. So what will he do when Hikari suddenly shows up at his bedroom window in the mountains?

Shōichi Kamita is a second-year high school student who is worried about university exams and his future. In this point in his life, he comes into contact with various girls, and the series follows Shōichi and his relationships with them.

Shōichi Kamita Voiced by: Atsushi Tamaru
The protagonist of this story. A second year high school student who can’t leave people in trouble alone. A bit of a pervert with a tendency to fantasize about naughty things, Shouichi is a lover of games, whether on home consoles, in arcades, or elsewhere.
Hikari Tsuneki Voiced by: Ayane Sakura
The class idol of class 2-B at Kibito High School and the runner-up of last year’s “Miss Santa Contest”. Described as a “modern day meddling princess”, she is always cheerful and loves to eat, and is occasionally stubborn. She also has a part-time job working as a cook in a restaurant.
Toru Miyamae Voiced by: Shino Shimoji
A student in class 3-A at Kibito High School. She is skilled with her hands when playing video games or making original goods. She finds it hard for her to keep up a conversation with those who don’t share her hobbies.
Kyōko Tōno Voiced by: Juri Kimura
A childhood friend of Shōichi and a first year student in Kibito High School. She is an honors student with high grades and loves to read Shōjo manga. She can act childish at times, which is an aspect of herself that she worries about.