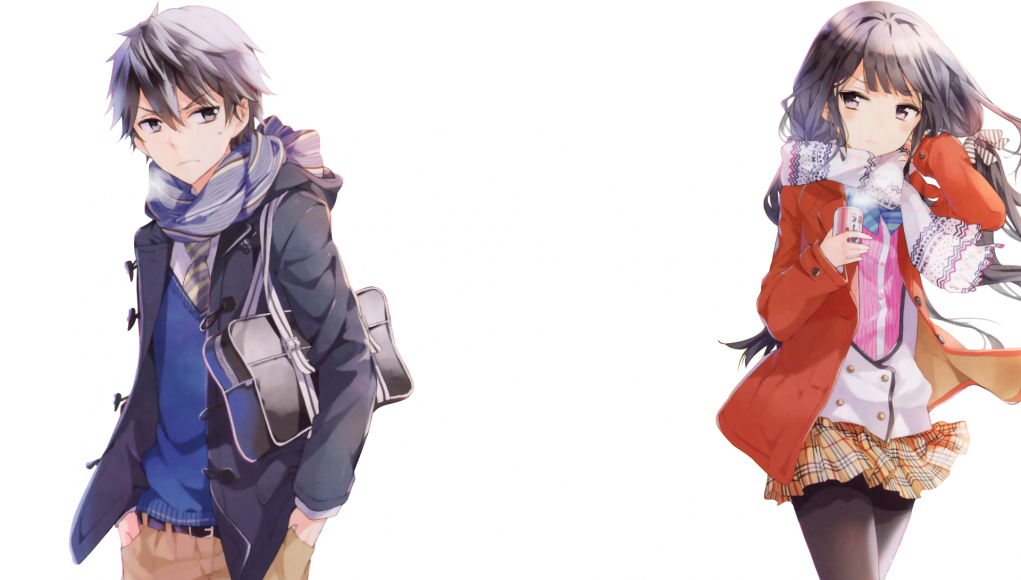 Masamune-kun’s Revenge is a Japanese manga series written by Hazuki Takeoka and illustrated by Tiv. An anime television series adaptation by Silver Link began airing in January 2017. The series premiered on January 5, 2017, and is broadcast on Tokyo MX, AT-X, and BS Fuji.

Masamune Makabe is the main protagonist of the manga series, Masamune-kun no Revenge. He comes back as a fit and handsome young man to get revenge on Aki Adagaki, the girl who had brutally hurt his heart. With the help of Yoshino, Aki’s maid, he’s looking for succession in breaking the Brutal Princess’ heart.

Masamune Makabe was a chubby boy who had a close relationship with Aki Adagaki, a beautiful wealthy girl, until one day she cruelly rejected him and gave him the nickname “Pig’s Foot”. Seeking revenge against his tormentor, Masamune changed his name, began dieting and working out everyday to become a fit and handsome, albeit vain, high school student. When he encounters Aki once again, she doesn’t recognize him and he commits to seduce her into falling in love with him and embarrassingly reject her to exact vengeance, but beneath the surface lies a deeper relationship between the two.