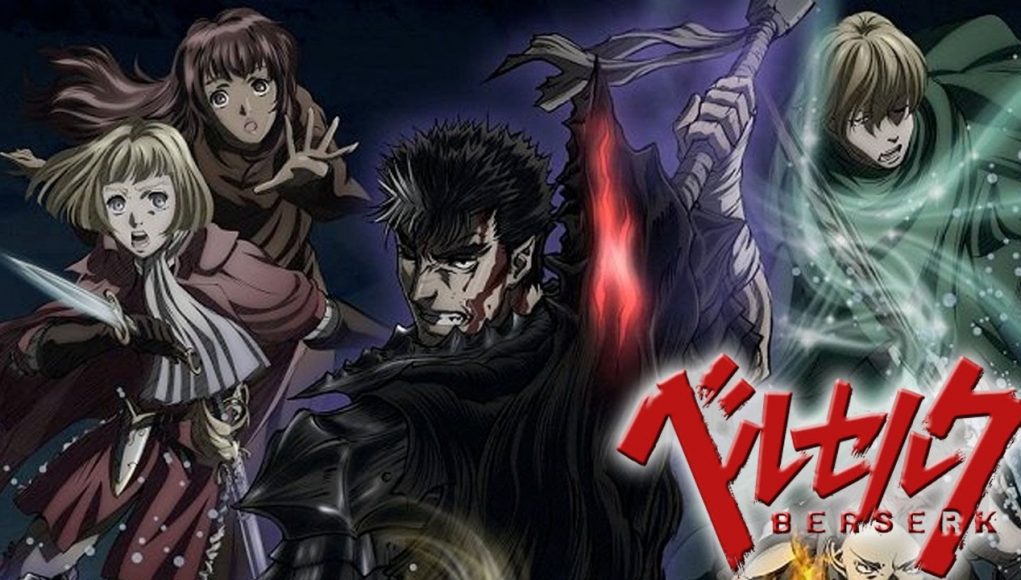 Berserk  is the second season of the Berserk 2016 Anime, produced by LIDENFILMS, GEMBA and Millepensee. The anime was announced in September 2016 at the season finale of the 2016 series. Season 2 adapts the manga’s fourth arc, Falcon of the Millennium Empire, and will span thirteen episodes. It is directed by Shin Itagaki, returning from the first season.

Berserk is an ongoing 2016 anime television series based on Kentaro Miura’s Berserk manga and a sequel to the Golden Age Arc film trilogy. This is the second television adaptation of the manga, after the 1997 anime of the same name, covering the Conviction arc from the manga. A second season, covering the Hawk of the Millennium Empire Arc and beyond, will begin airing on April 7, 2017.

The story follows Guts as the “Black Swordsman”, an appearance which was briefly seen in the first episode of the 1997 television series as well as in the final scene of Golden Age Arc films.

Guts was once a wandering mercenary taken in by the mercenary group known as the Band of the Hawk and he fought alongside them before their mutilated leader, Griffith, sacrificed his followers to become one of the God Hand and continue his dream of ruling a kingdom of his own. Only Guts and his lover Casca, who lost her sanity and memory from the horrors she saw and endured, escaped the “Eclipse” ritual, though they were branded with marks that attract evil, restless spirits and other similar entities. With Casca in the care of blacksmith Godo and his adopted daughter Erica as well as Rickert, the only member of the Hawks absent during the Eclipse, Guts set off to hunt down the God Hand’s Apostles to find and kill Griffith in a quest for vengeance. Years have passed, and Guts is joined in his hunt by an elf named Puck as events the God Hand have long waited for are beginning to unfold.