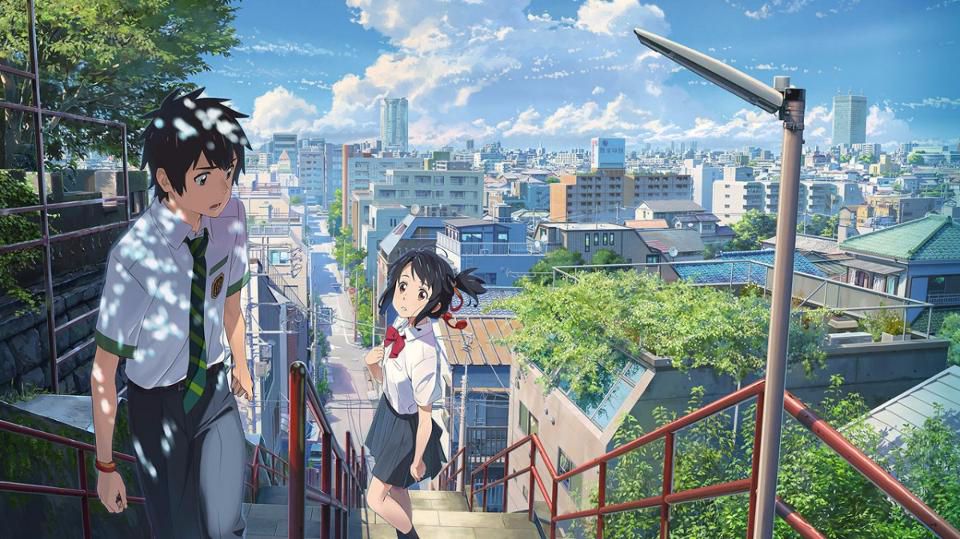 Seichijunrei in animanga culture is a term for visiting the real-life spots or scenes depicted in an anime or manga. Seichijunrei literally means Holyland pilgrimage, as the locations used as a setting or background in anime or manga are considered precious by the fans. No one knows actually when the term is started to be used to explain the visit.

The Japan National Tourism Organization even has a map to show locations used by various popular anime and manga .

On these clips a dedicated fan (tskobaya) filmed his Seichijunrei for anime Kimi no na wa in Hida Furukawa, Aichi prefecture, and the Silent voice (Koe no Katachi) in Ogaki.

So, ready for re-visiting the feel of your favourite anime titles?