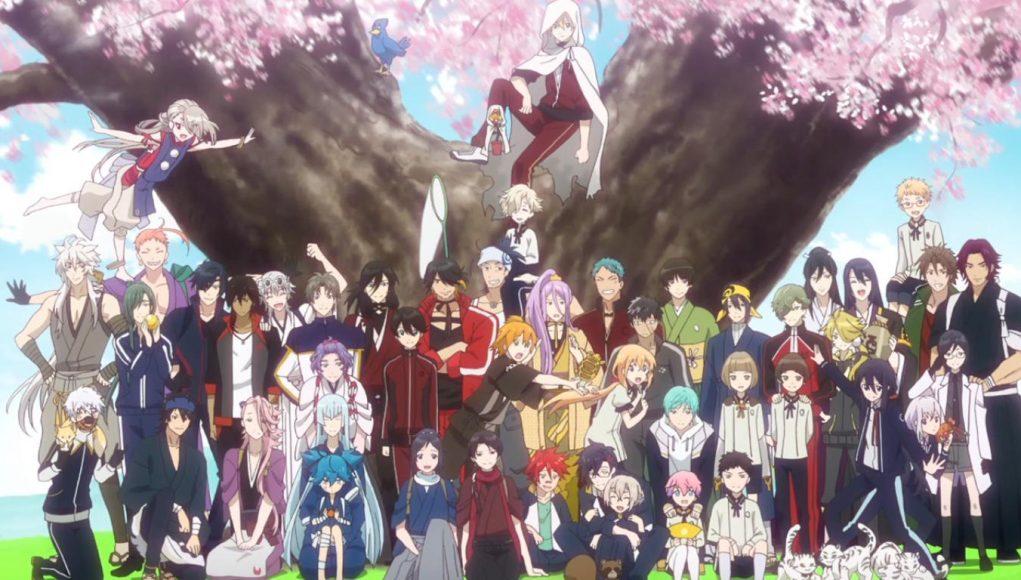 It was announced that the popular Otome-kei anime Touken Ranbu: Hanamaru second season is upcoming. On 26 March at AnimeJapan 2017 in Tokyo, the main cast of Touken Ranbu Hanamaru, Mitsuhiro Ichiki (Yamatonokami Yasusada), Toshiki Masuda (Kashuu Kiyomitsu) and Tarusuke Shingaki (Heshikiri Hasebe) were greeted the fans on its event stage. They revealed a short PV of it, in which announced that the second season will air in January 2018.

Touken Ranbu quickly became very popular in Japan, particularly with young women, and had over a million registered players as of June 2015. The game has been credited with accelerating the Japanese cultural trend of “katana women” – women who are interested in, and who pose with, historical Japanese swords. That trend had been started a few years previously with the Sengoku Basara video games, which made katana fans a distinct part of the Japanese subculture of female history aficionados (reki-jo).The popularity of Touken Ranbu was such that a Japanese women’s interest magazine published an article about exercise routines based on sword fighting techniques from the game, and the 2015 Tokyo Wonder Festival’s figure exhibition was reportedly “completely dominated by hot male swordsmen”.

Players assume the role of a sage who travels into the past to defeat evil forces, and has the ability to animate legendary swords, which are depicted as attractive young men. Touken Ranbu is mostly a gender-swapped clone of the game Kantai Collection, also by DMM, which anthropomorphizes historical warships as young girls. Combat is largely automated, with progress mainly dependent on resource management and grinding.