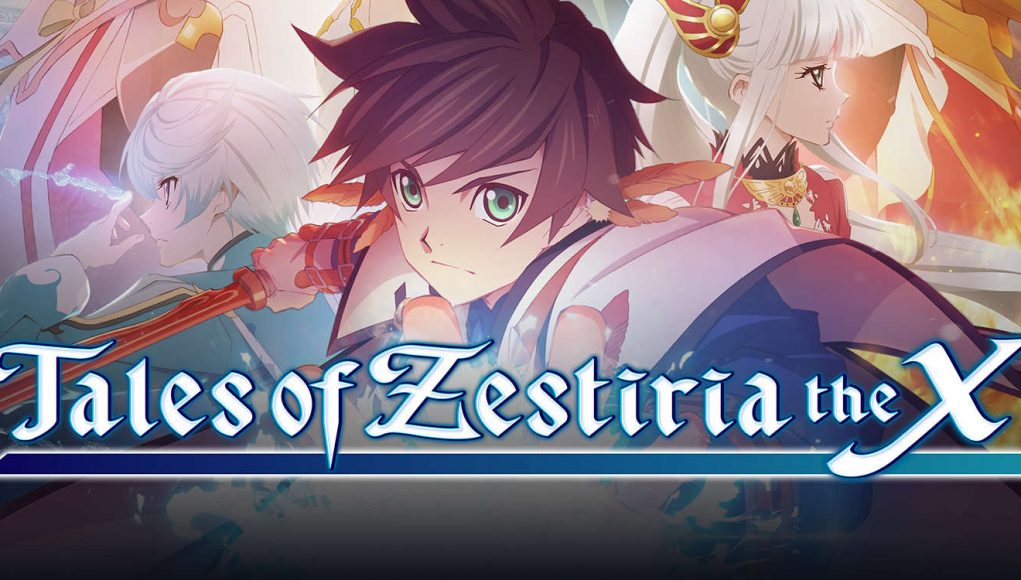 An anime television series adaptation, titled Tales of Zestiria the X,  was announced at the Tales of Festival 2015. The original plans for the anime was about Tales of Berseria and its promotion before its release, hence the reason why the game makes an adapted appearance. The series was originally announced for broadcast sometime in July 2016. The first half of the anime television series adaptation aired from July 3, 2016 to September 25, 2016. The second half began airing on January 8, 2017.

The story follows Sorey, a young man blessed with powers by a mystical spirit race known as the Seraphim who act as a stabilizing force in the land, as he travels to free the land of Glenwood from the threat of the Hellion, creatures spawned by negative emotions. The game’s characteristic genre name is so called “RPG of Passion Lighting the World”), with its story focusing on the passion of the characters.