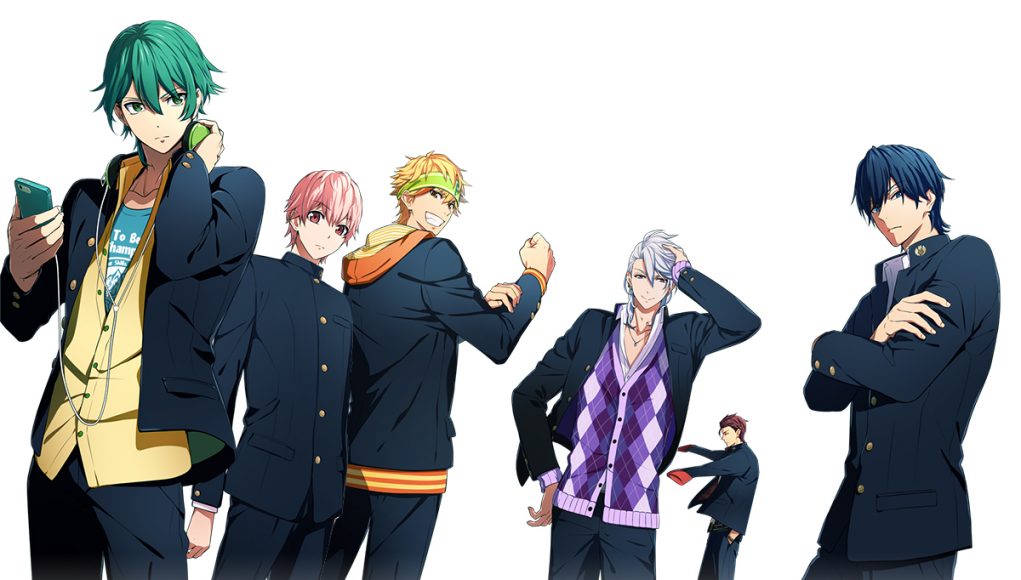 Kenka Banchou Otome’s genre is a romance adventure game that talks about love with fists. It’s actually part of a series called Kenka Banchou which features a male protagonist who fights to become the toughest guy in all of Japan, but this time it’s a visual novel aimed at females.

Nakayama Hinako has lived her entire life at an orphanage, learning combat arts for fun (and self defense.) On her first day of high school, she bumps into her long lost twin brother Hikaru. Of course this is all just as keikaku by Hikaru because as it turns out, the two of them are children of a yakuza family. Hikaru’s father wants him to beat up all the 1st and 2nd year students and become the “bancho” of the school in order to show the pride of the Onigashima family. Unfortunately Hikaru would rather cross dress like a girl, eat ice cream and go shopping. Luckily for him, Hinako can actually kick ass so he blackmails her by pretending to “bump” into her and get hurt. He claims that if she doesn’t crossdress as a boy and go to the Shishiku boys school in his place, he will force her to pay his medical fees. Hinako doesn’t wanna get the stink eye from the Yakuza and she’s happy she found some form of family so she agrees. She ends up (being forced) to move in to a small apartment with her brother and his manservant Sakaguchi who takes care of the twins meals & transportation (though mostly Hikaru’s.) It doesn’t take long, but Hinako ends up kicking ass of the strongest guys at the school, and gaining a ton of fanboys as she becomes the bancho of Shishiku high. How long will she be able to keep her identity a secret?