ホーム Music Vocaloid Have you ever seen SNOW MIKU during Christmas time? 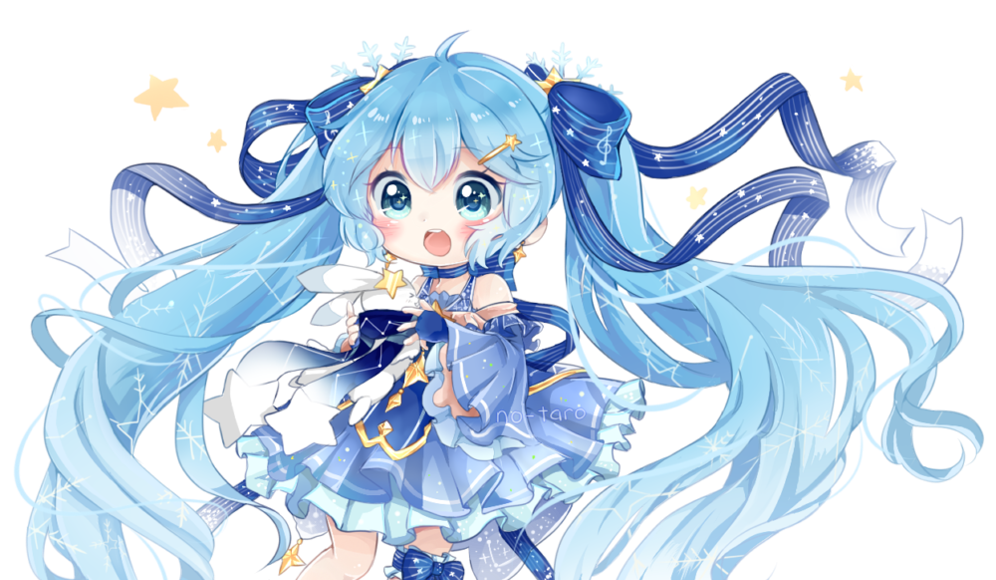 SNOW MIKU 2017 is a festival in which SNOW MIKU (Hatsune Miku) enlivens Hokkaido in winter. As Crypton Future Media, INC., the company that planned and developed Hatsune Miku, is located in Sapporo, Hokkaido, SNOW MIKU festival has been held in Hokkaido every winter since 2010 along with Sapporo Snow Festival. This winter, for its 8th anniversary, the festival will feature various events in which people can enjoy Hokkaido, Japan.

SNOW MIKU is the character who warms up wintery Hokkaido. The design is based on “a pure white snow sculpture of ‘Hatsune Miku,’” which was created for “Sapporo Snow Festival 2010.” Since then, a “SNOW MIKU” festival using “SNOW MIKU” as one of the main character has been held in Hokkaido every winter. The costume design for “SNOW MIKU” is selected in an online competition on different themes every year, and as for 2017.

Sapporo City, Japan, has been a major main target of sponsorship since 2010 with Crypton Future Media sponsoring the winter festivals. The image of Hatsune Miku would appear around the town on the public transport such as the tram on this video. The image portrayal of Miku that is used is a derivative design called “Snow Miku”, originally this was simply a recolour of the normal Hatsune Miku, unique designs have occurred every year since 2011. Figurines and so on based on the design have also been featured.

In 2012, several ice sculptures of the Character Vocal series and several snow sculptures of Miku were produced for the event. However, on February 7, 2012, one of the Snow Miku sculptures later collapsed and had to be rebuilt elsewhere with better support. The collapsed figure also hit a woman in her early 60s on the back of the head; no serious injuries were sustained in the process.

If you are a Miku fan, then maybe the coming February is one of the good time to visit the place. The Hokkaido capital is holding its 68th Sapporo Snow Festival, and once again it will include in its events the exciting winter festival SNOW MIKU 2017 from February 6 to February 12.

Yuki Miku, the alternate blue and silver colour Hatsune Miku that represents winter,  has always supported Hokkaido because people involved love living there. Yuki Miku first attended the event as a giant snow sculpture back in 2010 and since then SNOW MIKU has been part of its official program itself.

The event’s administration has been seeking costume design ideas from fans through its online channels. The 2017 costume theme is ‘starry sky/constellation’ that represents Hokkaido’s beautiful winter night. This year will be the event’s 8th anniversary and there will be a snow sculpture display at Odori park, commodity sales and several interesting shows with special guests.

Prior to the festival, a special Yuki Miku Train car will go into operation from November 21, 2016. The day before the train’s release (November 20), a special preview event will be held for both press and public. 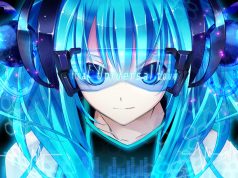