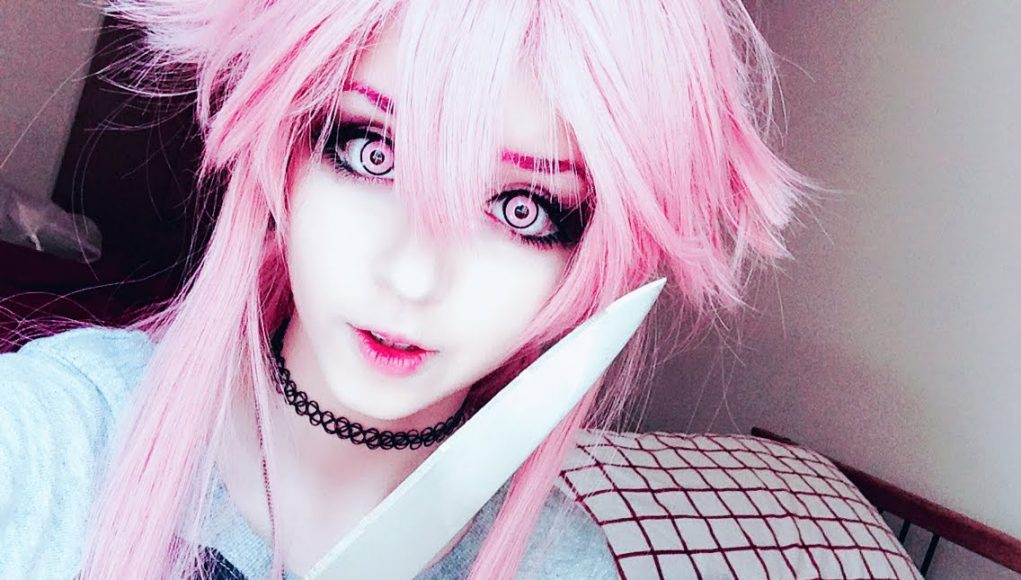 Cosplayers often interact to create a subculture and a broader use of the term “cosplay” applies to any costumed role-playing in venues apart from the stage. Any entity that lends itself to dramatic interpretation may be taken up as a subject and it is not unusual to see genders switched. Favorite sources include manga and anime, comic books and cartoons, video games, and live-action films and television series.

The rapid growth in the number of people cosplaying as a hobby since 1990s has made the phenomenon a significant aspect of popular culture in Japan and some other parts of Asia and in the Western world. Cosplay events are common features of fan conventions and there are also dedicated conventions and local and international competitions, as well as social networks, websites and other forms of media centered on cosplay activities.

Cosplay may be presented in a number of ways and places. A subset of cosplay culture is centered on sex appeal, with cosplayers specifically choosing characters known for their attractiveness or revealing costumes. However, wearing a revealing costume can be a sensitive issue while appearing in public.

The appearance of cosplayers at public events makes them a popular draw for photographers. As this became apparent in the late 1980s, a new variant of cosplay developed in which cosplayers attended events mainly for the purpose of modeling their characters for still photography rather than engaging in continuous role play. Rules of etiquette were developed to minimize awkward situations involving boundaries. Cosplayers pose for photographers and photographers do not press them for personal contact information or private sessions, follow them out of the area, or take photos without permission. The rules allow the collaborative relationship between photographers and cosplayers to continue with the least inconvenience to each other.

Some cosplayers choose to have a professional photographer take high quality images of them in their costumes posing as the character. This is most likely to take place in a setting relevant to the character’s origin, such as churches, parks, forests, water features, and abandoned/run-down sites. Cosplayers and photographers are likely to exhibit their work online, which they can do on general blog, social networking service, and artist gallery websites (such as flickr, deviantART, Instagram, Facebook, tumblr and Twitter) or on dedicated cosplay community websites. They may also choose to sell such images, or use them as part of their portfolio.

As the popularity of cosplay has grown, many conventions have come to feature a contest surrounding cosplay that may be the main feature of the convention. Contestants present their cosplay, and often to be judged for an award, the cosplay must be self-made. The contestants may choose to perform a skit, which may consist of a short performed script or dance with optional accompanying audio, video, or images shown on a screen overhead. Other contestants may simply choose to pose as their characters. Often, contestants are briefly interviewed on stage by a master of ceremonies. The audience is given a chance to take photos of the cosplayers. Cosplayers may compete solo or in a group. Awards are presented, and these awards may vary greatly. Generally, a best cosplayer award, a best group award, and runner-up prizes are given. Awards may also go to the best skit and a number of cosplay skill subcategories, such as master tailor, master weapon-maker, master armourer, and so forth.

The World Cosplay Summit, also known as WCS, is an annual international cosplay event that promotes friendly international exchange through Japanese pop culture. In 2012 the WCS was incorporated as a company and until that year was organized by the events division of TV Aichi. It is supported by city organizations, businesses and the WCS student volunteer organization Omotenashi. The parade and championship are held in Nagoya, Aichi, Japan with several related events being held in the Kanto, Kansai and Tokai areas. A cosplay stage performance competition called the ‘Cosplay Championship’ was first held at Aichi Expo in 2005 and selection of national representatives for the event comes from preliminary and regional rounds held at partnering anime/manga events the respective countries of the participants.