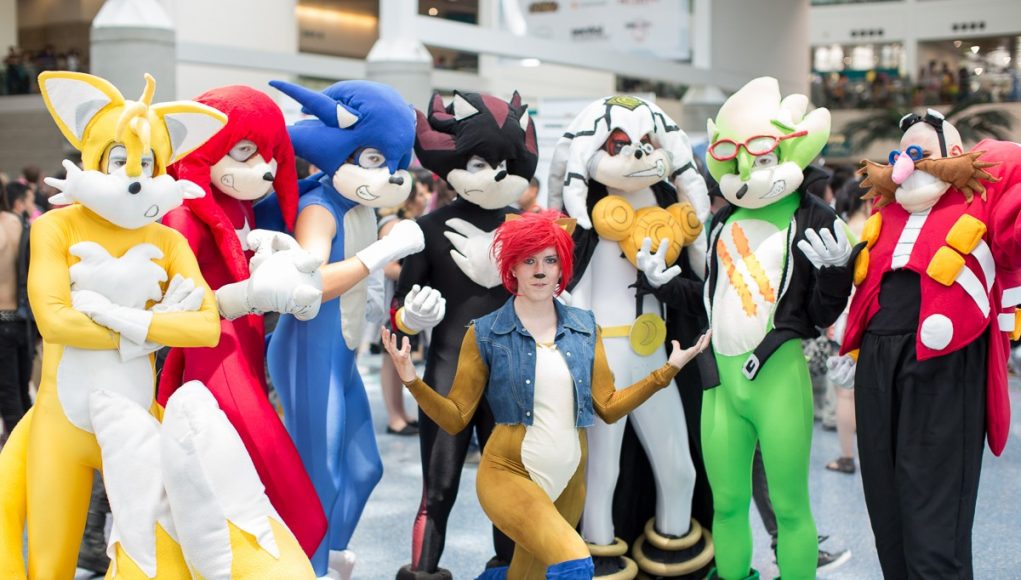 What do you know and like about Japan? Of course, it really depends on your interests and concerns to the country or its culture. Though conventions in various part s of the world relevant to Japanese culture are getting big as those number of participants increased as well these days.  For example, Japan Expo is a convention on Japanese popular culture – the largest of its kind in the world outside Japan – taking place in Paris, France. The attendance has increased steadily over the years, with 3,200 visitors welcomed in the first edition in 1999 and around 248,000 for the 2015 edition. Japan Expo has previously expanded to other cities in France as Japan Expo Centre and Japan Expo Sud, and in Belgium as Japan Expo Belgium. Also Japan Expo USA was a three-day anime convention held during August at the San Mateo Event Center in San Mateo, California. The convention is organized by SEFA Entertainment, based in San Francisco, California. It is the American subsidiary of the JTS Group, the organizing group of Japan Expo in Paris, France. The convention typically offers an artists alley, autograph sessions, art show, concerts, dealers room, Japanese cultural demonstrations, masquerades, vendors, video games, and video screenings.

As you can see on these videos, not only in European countries but also countries in American continent and Asia Pacific region are hot.

Anime Festival Asia (AFA) is a series of anime conventions held in the Southeast Asian region, with a core annual convention held in Singapore. The main convention is traditionally held over a weekend in mid-November.

Anime Expo, abbreviated AX, is an American anime convention held in Los Angeles, California and organized by the non-profit Society for the Promotion of Japanese Animation (SPJA). With rare exceptions, the convention is traditionally held on the first weekend in July, which typically coincides with the 4th of July, and lasts for four days. While currently hosted at the Los Angeles Convention Center, in the past Anime Expo has been held in other locations such as Anaheim, San Jose, New York, and Tokyo. 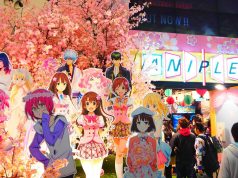 Anime Boston | large convention in the US