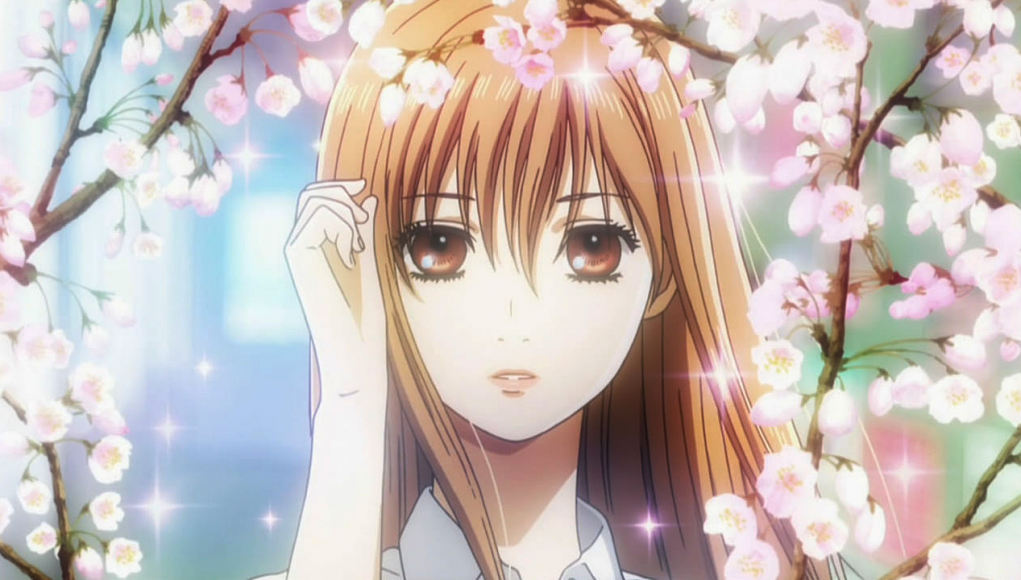 Chihayafuru  is a manga series written and illustrated by Yuki Suetsugu, serialised in Be Love and published by Kodansha. It is about a school girl, Chihaya Ayase, who is inspired by a new classmate to take up Hyakunin Isshu karuta competitively. It has been adapted into an anime television series, which aired on Nippon Television and Crunchyroll between October 2011 and March 2012. A second season aired between January and June 2013. A live action film adaptation titled Chihayafuru: Kami no Ku was released on March 19, 2016, with a second film released on April 29, 2016.

The manga has won the Manga Taishō Award and the Kodansha Manga Award. Since its fourth volume was released in March 2009, it has regularly appeared on the Japanese Comic Ranking chart, and in August 2011 was estimated to have sold over 4.5 million copies. Its popularity has boosted the profile of competitive karuta in Japan.

Chihaya Ayase is a girl who has spent most of her life simply supporting her sister in her model career. That changes when she meets a boy named Arata Wataya, a talented karuta player. After becoming friends, he believes that Chihaya has potential to become a great player. As Chihaya takes on a new dream of becoming Japan’s best karuta player, she is soon separated from her karuta playing friends as they grow up. Now in high school, Chihaya is reunited with her childhood friend, Taichi Mashima. Together, they form the Mizusawa Karuta Club. With her teammates and friends supporting her, Chihaya strives to become the best karuta player in the world and to one day be with Arata again.