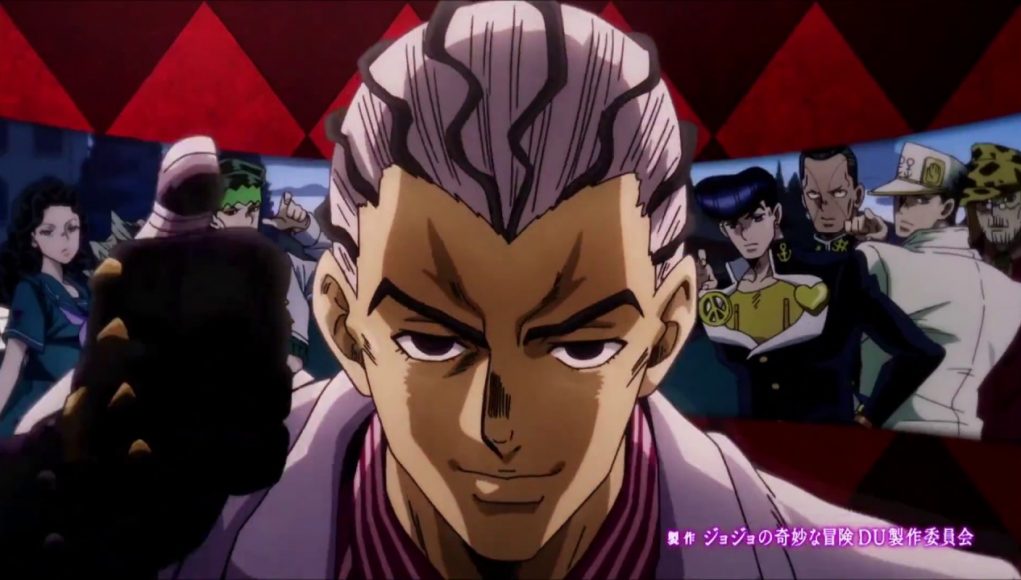 The film will open in Japan on August 4, 2017. The film has been finished its overseas location shooting in Spain, and is now said to shooting in Japan.

JoJo’s Bizarre Adventure is a Japanese manga series written and illustrated by Hirohiko Araki. It was originally serialized in Weekly Shōnen Jump from 1987 to 2004 before being transferred to the monthly seinen magazine Ultra Jump in 2005. The current story arc, JoJolion, started in 2011. JoJo’s Bizarre Adventure is currently Shueisha’s second largest manga series with its chapters collected into 118 tankōbon volumes and counting.

The JoJo’s Bizarre Adventure manga has over 100 million copies in print, making it one of the best-selling manga series in history, and has spawned a large media franchise that includes several novelizations and video games, action figures, a jewelry line, and even snack foods. From 2003 to 2005, Super Techno Arts released both OVA series in North America. Viz Media released a translation of the third part of JoJo’s Bizarre Adventure in North America from 2005 to 2010, and began publishing English versions of the first two arcs in 2015.

Diamond Is Unbreakable is the fourth part of Araki’s JoJo’s Bizarre Adventure manga. The story is set in Morioh, located in S City in M Prefecture of Japan, and it follows the misadventures of Jōsuke Higashikata and his companions, as they are involved in a series of bizarre incidents in their town. Araki serialized the fourth part of the manga in Shueisha‘s Weekly Shonen Jump magazine from 1992 to 1995.