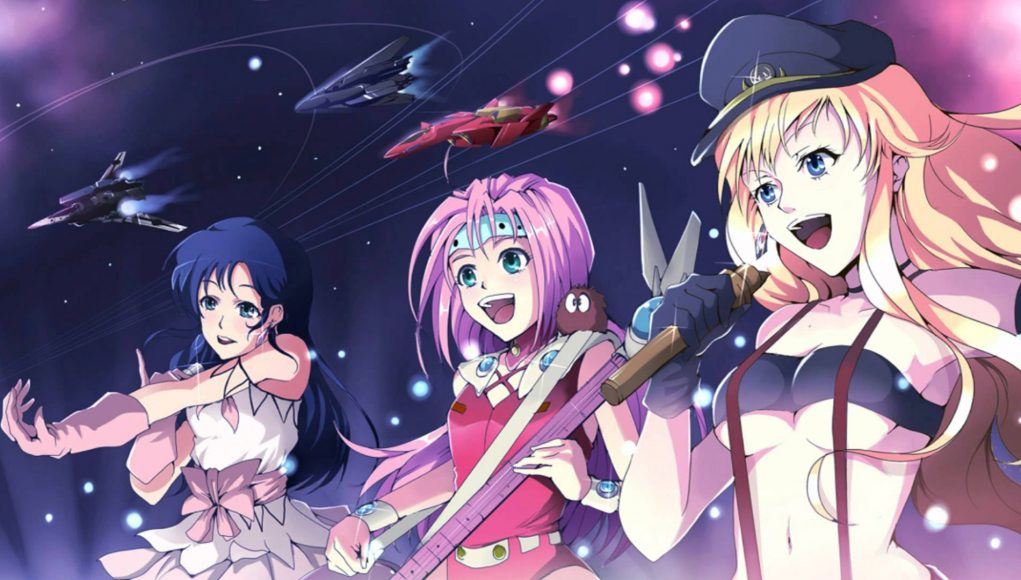 In 2008 the anime Macross Frontier was released followed by two movies in 2009 and 2011. In the anime series, Sheryl Nome is a popular idol singer in both movies. It was announced that she will be revived for the 35th anniversary project.

Known as the “Galactic Fairy”, Sheryl Nome is a pop idol from Macross Galaxy fleet who constantly tops music charts, leading people to say that it was impossible not to hear her songs if you lived in this galaxy. She is not only an anime character but virtual idol who is very popular even in the real world. If we watched her first single, under the name ’Sheryl Nome starring May’n’ was 3rd in the Japanese charts as well as her album peaked at No.2 in the album charts.
Although the anime aired 9 years ago, her song ‘Lion’ continues to rank in the top 10 in Karaoke rankings of songs sung by people in their teens to their thirties.

But Sheryl influences us not only with her music. Her fashion is supported by many girls especially like cosplayers, so used in photographs as stage costumes, shoes and more. She was also appointed as an image character for beauty products, having similar activities to real idols.

News that Sheryl Nome will be revived started spreading after a teaser image was posted on street TVs in Akihabara and Shinjuku, Tokyo.

Macross Frontier is the story of a human space colony fleet trying to find a habitable planet near the center of the Milky Way Galaxy. The story focuses on three young adults (a famed pop singer, a private military pilot, and a rising pop singer) and the events that occur around them as the fleet faces a crisis of alien origin.

The series features the 25th New Macross-class Colonial Fleet, dubbed the Macross Frontier, en route to the galactic center. This heavily populated interstellar fleet (consisting of numerous civilian vessels and their military escorts) contains a makeup of both human occupants and their Zentradi allies. As such, many of the Macross Frontier’s companion vessels appear to merge more metallic Human designs with organic Zentradi aesthetics. Macross Frontier‘s plot explores a combination of action/political intrigue/space drama more than previous Macross series have done in the past.

As the series begins, during a mission to an unexplored asteroid belt a reconnaissance New U.N. Spacy (N.U.N.S.) VF-171 is destroyed by extremely powerful and fast insectoid biomechanical alien mecha known as the “Vajra” which immediately begin their attack on the rest of the fleet. Unable to stop the new enemy threat, the N.U.N.S. Colonial Defense Forces authorizes the deployment of a private military provider organization called S.M.S. (Strategic Military Services) which utilizes the new VF-25 Messiah variable fighter to combat the alien menace.