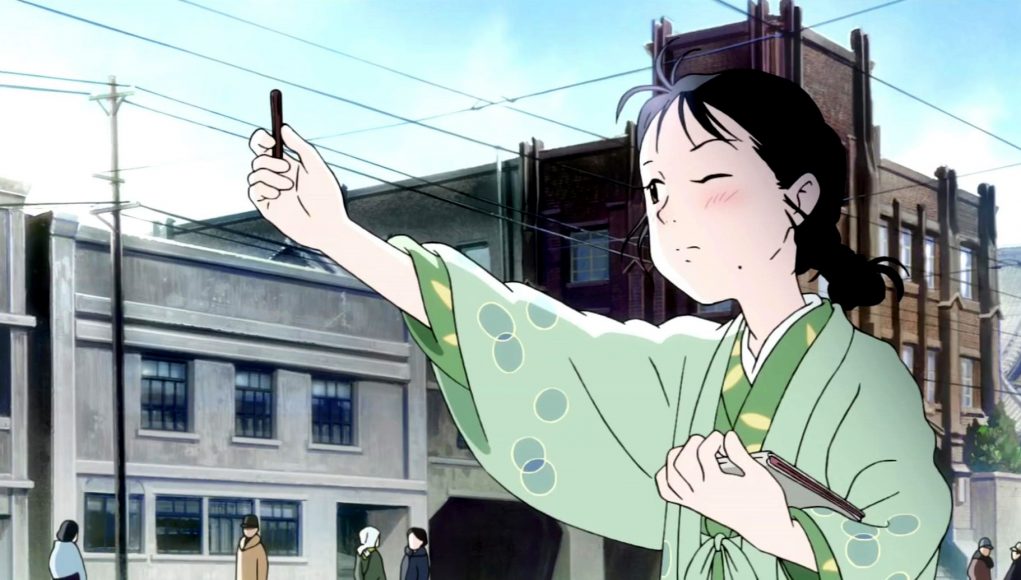 Japanese authoritative and one of the oldest film journal Kinema Jumpo, revealed its record of the 10 best Japanese motion pictures of the year 2016, with animation film “In This Corner of the World ” at No.1 as well as the journal awarded Katabuchi with the Finest Director Award. The magazine has not awarded the #1 spot to an animated film since Hayao Miyazaki and Studio Ghibli‘s My Neighbor Totoro in 1988, so which was almost 30 years ago.

“In This Corner of the World,” whose original Japanese title is “Kono Sekai no Katasumi Ni,” is written by awa-rd winning manga artist Fumiko Kouno and directed by Sunao Katabuchi.  The film follows the story of Suzu, who in 1944 moves to the small town of Kure, Hiroshima Prefecture to live with her husband’s family. Suzu’s life is thrown into chaos when her town is bombed during World War II. So it depicts the day-to-day life of a woman living bravely amid wartime trials and tribulations.