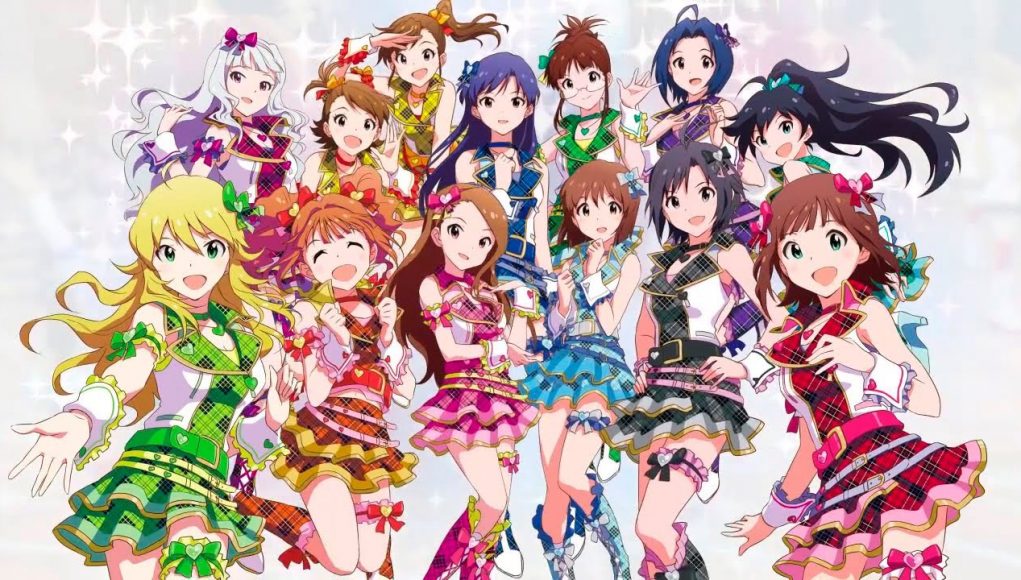 The Idolmaster (THE iDOLM@STER) is a Japanese raising simulation and rhythm video game series created by Bandai Namco Games (formerly Namco). The series primarily centers on the career of a producer who works with a group of prospective pop idols at the talent agency 765 Production. Originally released as an arcade game in 2005, the franchise has grown to numerous ports, sequels and spin-offs across multiple video game consoles, including three social network games. The series includes a variety of other media such as anime, printed media, audio dramas, a Korean drama, and radio shows.

The IDOLM@STER Million Live! smartphone game began streaming a video as for the game’s fourth anniversary. The video is able to access through the game. The video begins with a fictional superhero movie titled “Idol Heroes Rising” that the characters are performing, before introducing Mirai, Tsubasa, and Shizuka, and showing the rest of the characters preparing for a performance. The original 765Pro idols appear in the end. The superhero movie segment introduces a new song titled “Invincible Justice.” Bandai Namco Entertainment also announced a new smartphone game titled The IDOLM@STER Million Live! Theater Days, which will debut this year. Bandai Namco Entertainment is streaming a promotional video for the game.

The central aspect of the plot for The Idolmaster deals with the training of prospective pop idols on their way to stardom. The main talent agency featured in the series is 765 Production (765 Pro), a rising studio located in a small office. Other studios include 876 Production (876 Pro), 961 Production (961 Pro), 346 Production (346 Pro) and 315 Production (315 Pro). At 765 Pro, there are initially 10 idols the player can choose: Haruka Amami, Chihaya Kisaragi, Yukiho Hagiwara, Yayoi Takatsuki, Ritsuko Akizuki, Azusa Miura, Iori Minase, Makoto Kikuchi, and Ami and Mami Futami (who work as a pair). Three additional idols later added to 765 Pro include: Miki Hoshii, Hibiki Ganaha and Takane Shijō.

A recurring theme in the series emphasizes the struggles an idol must go through to achieve stardom. This is indicated by the level of an idol’s tension meter. Games in the series also explore relationships between characters, ranging from the relationship that develops between an idol and a producer, to the rivalry between idols and production studios.