ホーム Game A dispute between Nintendo and Mario Kart Provider 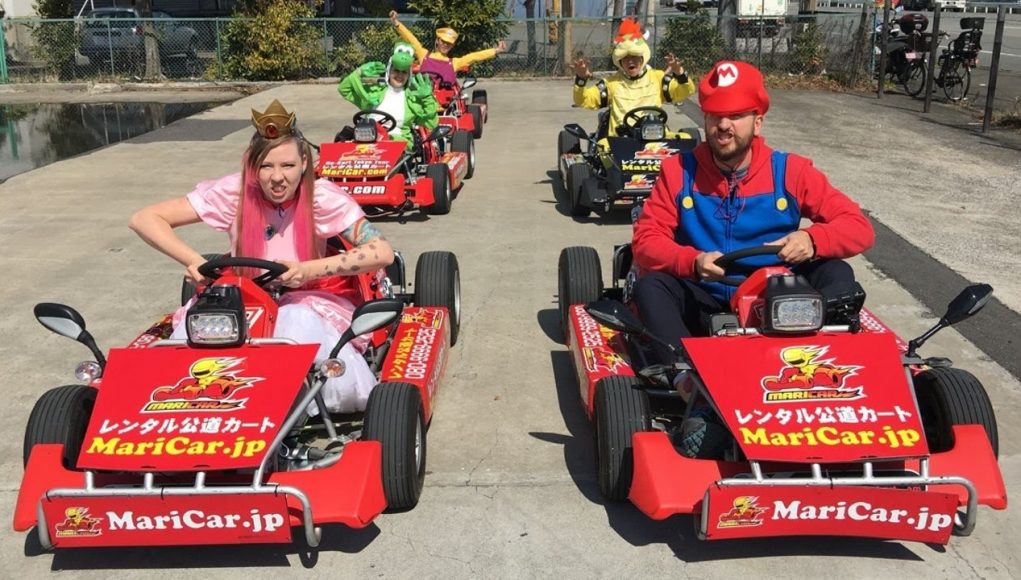 A legal dispute in Japan is threatening to shut down a business providing go-kart rides on vehicles on public street which look a lot like those from the video game products by Nintendo. Nintendo said in a lawsuit filed in a statement that a company called MariCar was offering Mario Kart-style rides without their permission.

The company offers customers karts and the ability to ride through Tokyo’s streets cosplayed as Mario, Luigi or other characters. Not only can karts be rented, it also provides Mario cosplay, mustaches and LED shoes. And those who want to drive around to the sound of Mario Kart’s theme music can rent Bluetooth speakers.

A spokesman for Nintendo, said that it had previously warned MariCar about using its characters but “did not receive a good-faith answer”.

Meanwhile, MariCar said in a statement that it had discussed its services with Nintendo and consulted with legal experts who judged that its business model would not violate Nintendo’s copyright. It also said that it had hoped to work with them. It added that traffic related to the lawsuit had overwhelmed its website and communications systems, which it said resulted in an unspecified number of real-life Mario and Luigi wannabes getting temporarily lost in the streets.

Mario Kart is a series of go-kart-style racing video games developed and published by Nintendo as spin-offs from its trademark Super Mario series. The first in the series, Super Mario Kart, was launched in 1992 on the Super Nintendo Entertainment System to critical and commercial success.

There have been five Mario Kart games released for home consoles, three portable games and three Namco co-developed arcade games, for a total of eleven. The latest title in the series, Mario Kart 8, was released on Wii U in May 2014. The series has sold over 100 million copies worldwide to date. An enhanced version of Mario Kart 8, entitled Mario Kart 8 Deluxe, will be released on the Nintendo Switch in April 2017. 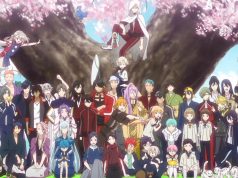 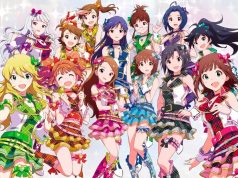