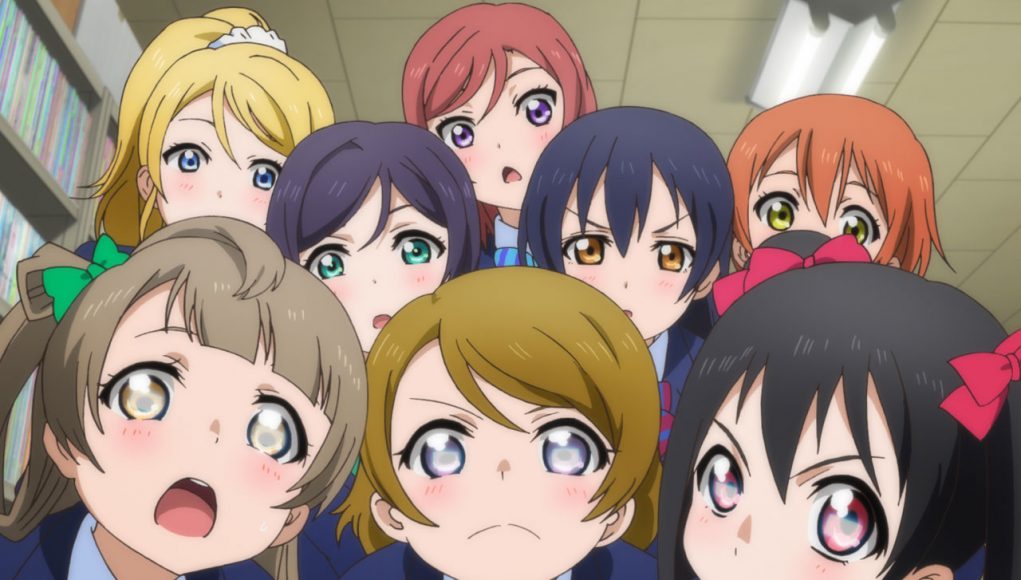 Love Live! School Idol Project is a Japanese multimedia project co-developed by ASCII Media Works’ Dengeki G’s Magazine, music label Lantis, and animation studio Sunrise. The project revolves around a group of fictional schoolgirls who become idols in order to save their school from shutting down. It launched in the August 2010 issue of Dengeki G’s Magazine, and went on to produce music CDs, anime music videos, two manga adaptations, and video games. A 13-episode anime television series produced by Sunrise and directed by Takahiko Kyōgoku aired in Japan between January and March 2013, with a second season airing between April and June 2014.

Honoka Kōsaka is a girl who loves her school, Otonokizaka Academy. When the school is planned to be closed down due to a lack of applicants, Honoka becomes determined to save it. Honoka goes to UTX, where her little sister planned to go for high school, and sees a crowd watching a music video of A-Rise, UTX’s school idol group. Learning that school idols are popular, Honoka and her friends follow in A-Rise’s lead to start up a school idol group called μ’s (Myūzu, pronounced “muse”) to attract new students. Once they successfully prevent Otonokizaka Academy from closing, the girls from μ’s aim for higher grounds and participate in Love Live, the ultimate school idol competition featuring the best groups in the country. Despite winning the competition, the girls from μ’s disband soon after for their own personal reasons.