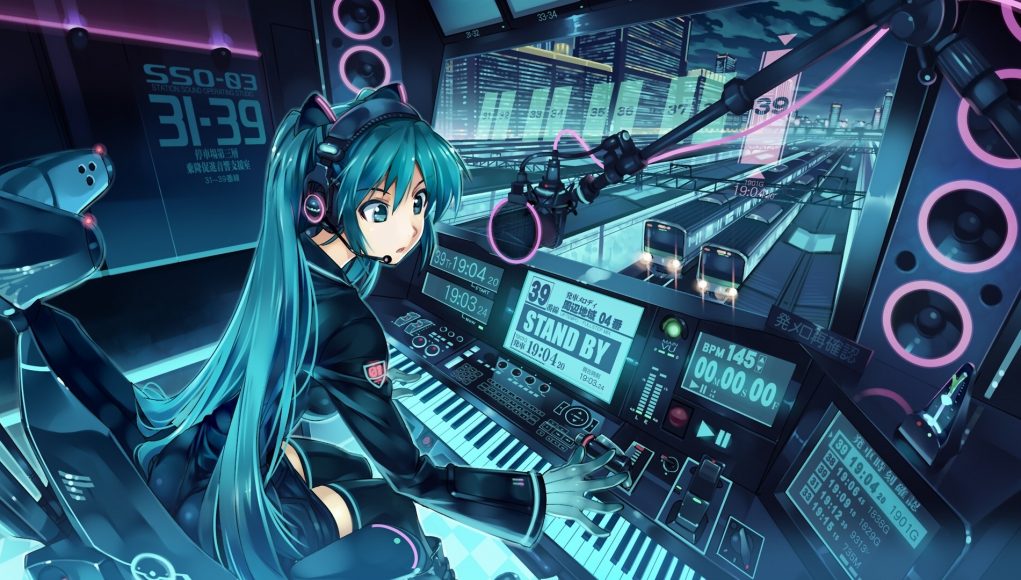 What would our favorite anime series be without their wonderful intros, outros and background music? Not half as interesting as they are, right? We all know those intros which are simply too catching to skip, the background songs we encounter throughout a whole series and which tell us where the adventurous parts begin and the outros leaving us with nervousness and excitement about what’s coming next. Have you ever wondered who the musicians behind these songs are? Whether they are famous Japanese singers or newcomers? And why do we encounter the same voices again and again? Who are these bands? Well, we have some answers for you!

J-Rock band Nothing’s Carved in Stone debuted back in 2009 with an album called Parallel Lives. Their powerful yet emotional sound caught listeners’ hearts by storm and helped the band to gain more and more popularity. In 2012 their single Spirit Inspiration was used as the opening song for the anime series Zetsuen no Tempest — Civilization Blaster. Shortly after their anime soundtrack debut they cooperated with the production of Psycho Pass. Their song Out of Control was used as the second opening for the series — and even though a lot of fans really needed to get used to the new intro, the fabulous “Cause I feeeeeeeeeeeeeeeeeeeeeeeeeeeeeeel I can always show my everything to youuuuuuuuuuuuu” finally made its way into their hearts.

Egoist is a J-Pop duo who gained high popularity by contributing the opening songs to the anime series Guilty Crown. They were entrusted with the whole soundtrack of the series due to their unique sound. Chelly then sung all the pieces of the series’ protagonist Inori, who serves as a frontsinger in the story as well. Songwriter Ryo and vocalist Chelly continued to work with anime productions such as Psycho Pass, Genocidal Organ, Kabaneri of the Iron Fortress and Fate/Apocrypha. Their songs use strong electronical influences mixed with Chelly’s soft and calming voice — a fabulous mixture leading listeners to dream and daydream. Their lyrics are mainly Japanese with sometimes little English impact.

凛として時雨 is a Japanese band from the Saitama prefecture with a sound just as interesting as their band name. Along with their powerful and chaotic, progressive rock sound comes a high female voice, a relatively high but husky male voice and changing clean vocals mixed with screaming parts, giving them their unique and recognizable touch. They debuted in 2002 and quickly became known to a Japanese subcultural audience. Their big commercial success began in 2014 when their song Unravel was chosen to be the opening for the Tokyo Ghoul anime. They reappeared as an outro in Psycho Pass as well.

For the longest time, Japanese-American singer nano never showed a face to the public, leaving the fans wondering if the singer is male or female. The rather husky and strong voice could have been a male’s, but to celebrate her 5th Anniversary nano revealed the face finally and showed a cute female smile. Her songs were used as a soundtrack for the anime series Mahou Sensou — Magical Warfare. Her unique mixture of power, emotion and vocal skill make her a remarkable artist who speaks both Japanese and English on a native level. 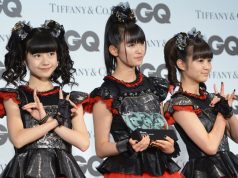