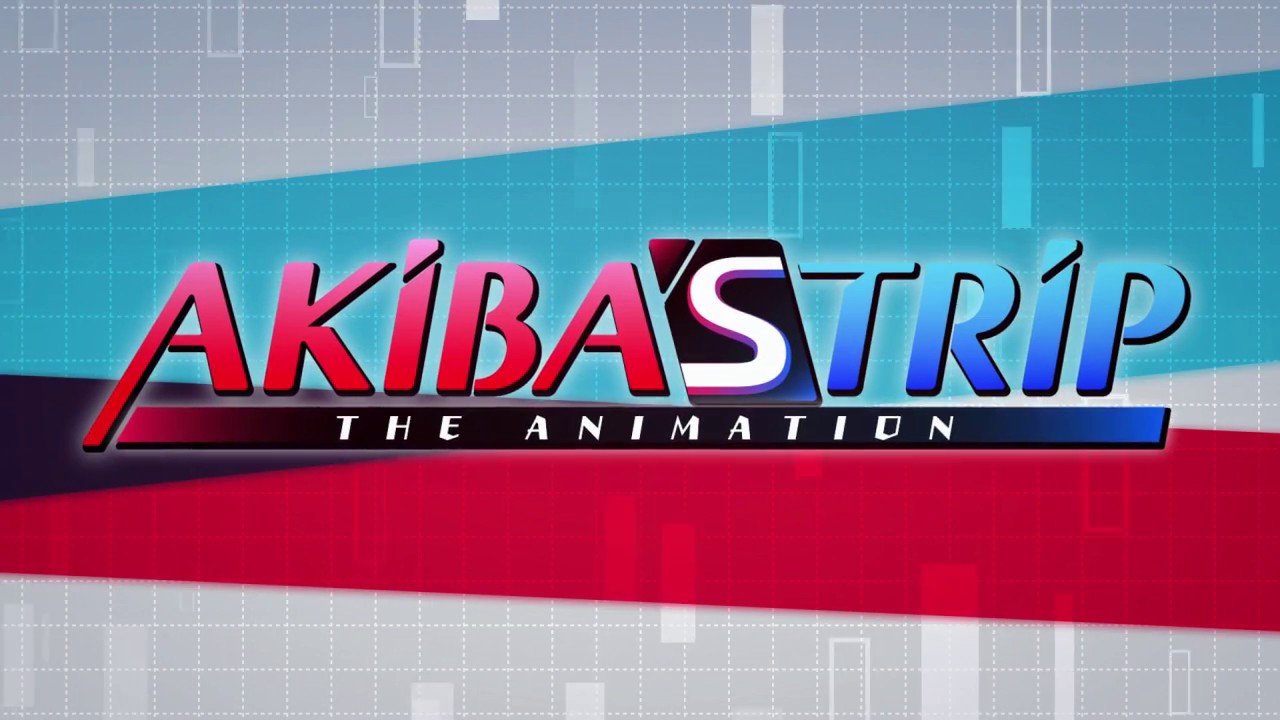 The Anime series premiered on January 4, 2017, and is being broadcast on AT-X, Tokyo MX and BS Fuji. The original game was released on PlayStation Portable in Japan by Acquire on May 19, 2011. An updated version, titled Akiba’s Trip Plus, was released for PSP on June 14, 2012.

The name Akiba is short for Akihabara which is a a district in the Chiyoda ward of Tokyo, Japan. The name Akihabara is a shortening of Akibagahara, “autumn leaf field”), which ultimately comes to Akiba.

An urban legend describes monsters known as “bagurimono” lurk in dark corners of Akihabara, the paradise of anime. When Tamotsu Denkigai encounters one, he is almost killed but saved at the last moment by a girl named Matome Mayonaka, who repells the attack and later revives him.

Set in Akihabara, the shopping area has been invaded by creatures known as “Synthisters” who prey on the patrons of Akihabara, feasting on their social energy and will to live. These enemies can only be stopped by direct exposure to sunlight, meaning that the player is required to defeat these synthisters by violently stripping off their clothes and exposing them to sunlight. The storyline revolves around a conspiracy behind the Magaimono organization that the player explores. Within the game, there will be over 130 real life Akihabara shops that the player is able to visit.